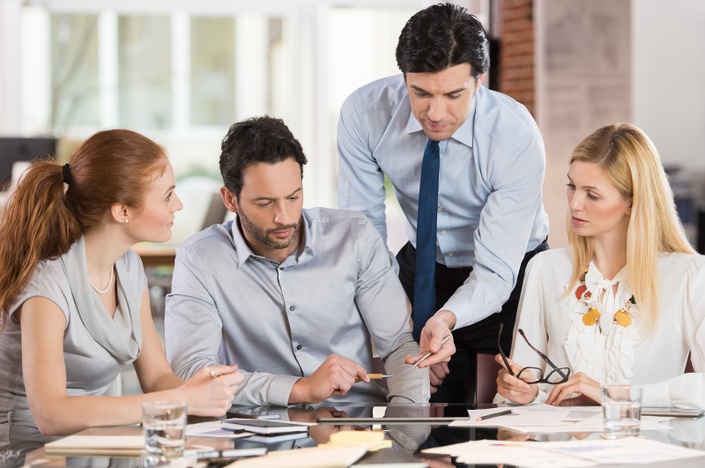 Unconscious Bias in the Workplace: The Science and the Law

Speaker : Dr. Susan Strauss is a national and international speaker, trainer and consultant. 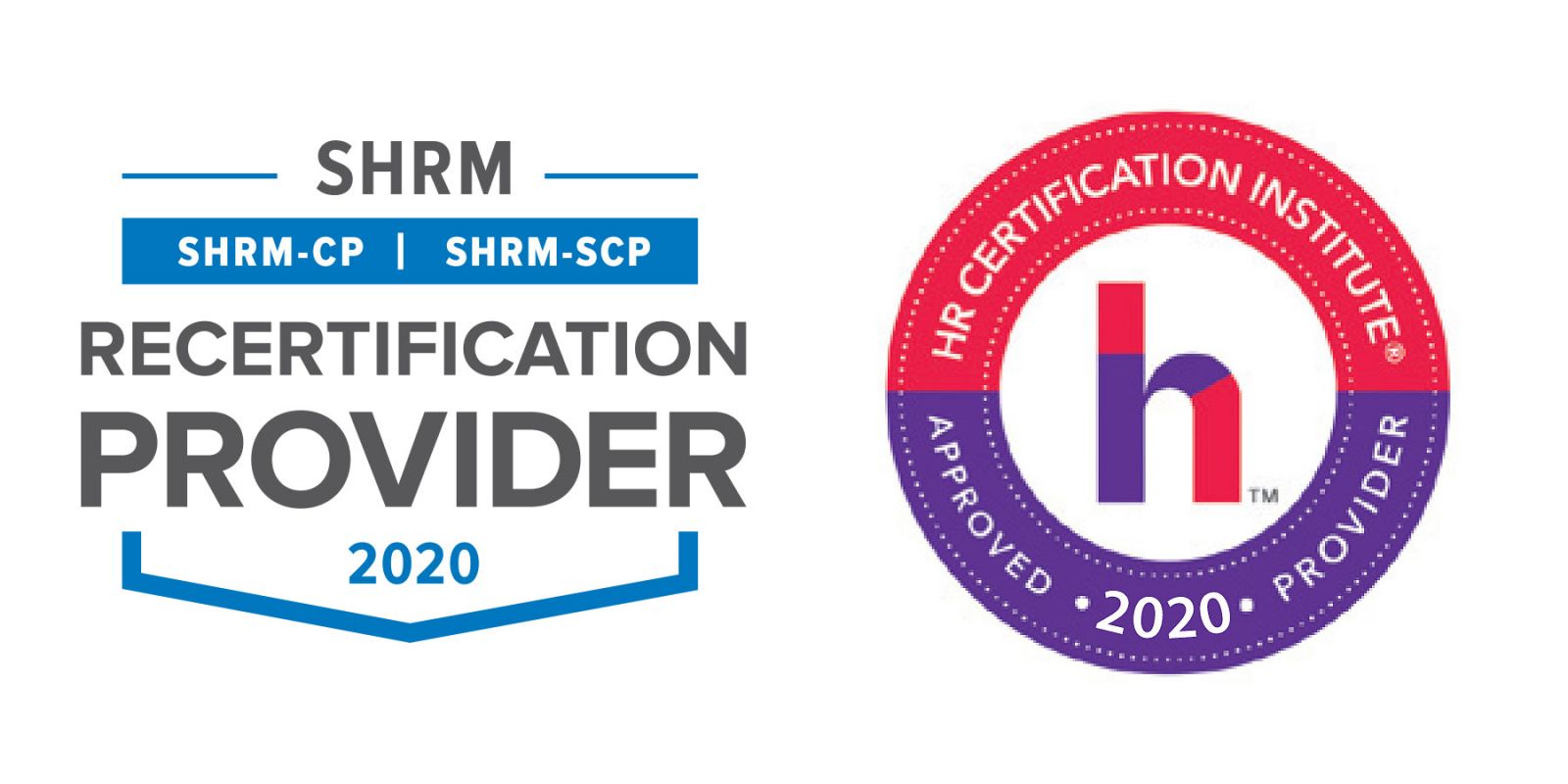 Objectives of the Presentation

We all experience some degree of unconscious bias—yes, even those of us that are well-intentioned. Unconscious bias includes the subtle associations we make towards groups of people. Stereotypes, which often operate unconsciously, are often the root of our bias. The phenomenon has been used to partially explain the racial tension in the U. S. and particularly with the police shootings of Black men. The U. S. Department of Justice (DOJ) recognizes the important role unconscious bias plays in the life of attorneys and law enforcement. As a result, the DOJ has been rolling out training to more than 23,000 agents in the FBI and other federal law enforcement agencies as well as 5,800 attorneys in 94 U. S. Attorney’s Offices around the country. State and local police and sheriff departments are also conducting unconscious bias training.

More and more organizations are incorporating unconscious bias training for managers and employees recognizing the role it plays in workplace discrimination including hiring, promotion, retention, and talent management practices. Wall Street estimated that 20% of large corporations conduct unconscious bias training. It shapes the organizational climate. One of the challenges in addressing implicit bias is, based on the research is that people are often resistant to accepting behavior that is inconsistent with their stereotypes, while accepting behavior that is consistent with stereotypes.

In spite of over 50 years of civil rights law, inequality continues based on sex, race, disability, and other protected classes, as it relates to levels of education, poverty and success. Unconscious bias, influences those inequalities. Courts have recognized the existence of unconscious discrimination since the earliest Title VII decisions and have specifically stated that Title VII reaches this form of discrimination

Implicit, or unconscious bias, exists in the workplace and classrooms.What does it look like?How can an employer create an unbiased work environment?How can management get in touch with their own unconscious biases to combat unintentional bias with colleagues and clients? Research suggests that unconscious bias regarding race and gender impacts relationships with those we interact with. 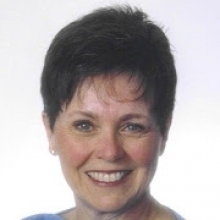 Dr. Susan Strauss is a national and international speaker, trainer and consultant. She has worked as a psychiatric nurse and her undergraduate degree is in psychology and human services. Her specialty areas include discrimination, harassment, and bullying; management/leadership development, and organization development. She conducts harassment and bullying investigations and works as an expert witness for discrimination lawsuits.